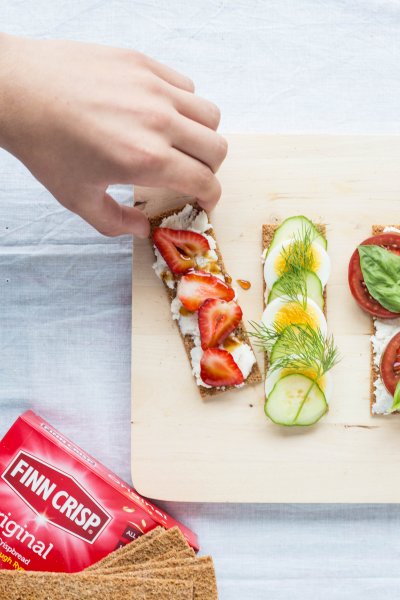 My grandparents called crisp bread, hard tack. And while hard tack is really a dated word, (not to mention a less than appetizing word) it really is the same thing. In fact I often find myself lapsing into the old fashioned vernacular more often than I realize.  I suppose it’s my way of keeping the memory of them alive in some small manner.

My grandparents Magnolia house was the center of a lot of social and family gatherings when I was a child. Often times in my grandmothers kitchen, when a crowd would assemble, there would be plates of hard tack set out along with cheeses and herring, sardines, salmon, fish roe and hardboiled eggs, waiting to be made into individual masterpieces that would eventually all get washed down with icy cold glasses of beer.

There are many recipes and variations of crisp bread, but to think of it as simply a cracker would be a grave error. Crackers are something else entirely. Crisp bread is more often than not consumed as a meal or along side it. Some prefer their open faced sandwiches made solely with soft rye bread, and while I’m definitely a fan of that, I find that crisp bread sandwiches are just as delicious, quick and healthy. And frankly a lot less filling. 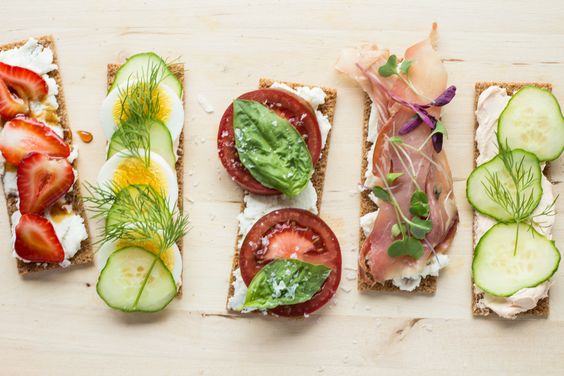 Born out of seafaring necessity, crisp bread has always held a special place in Nordic hearts. It keeps remarkably well and is the perfect foil for a wide variety of toppings. We routinely eat crisp bread for meals. My kids love to make and create all kinds of combinations. It’s fun and a great way to clean out your fridge. 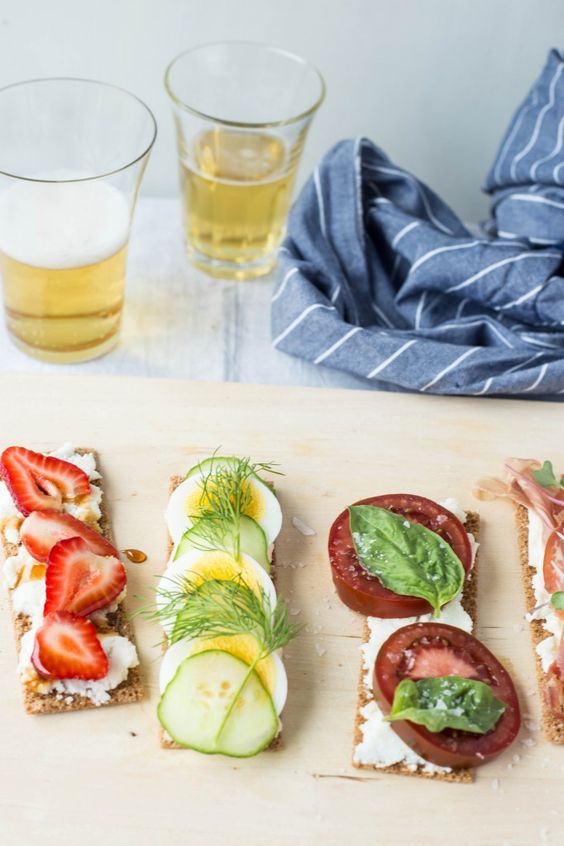 Finn Crisp Rye Crisp bread is one of our favorites. All natural and full of delicious rye flavors and made by people who know how to do it right.

I thought it’d be fun just to share with you some of our favorite combinations. There really is no wrong way to do it. Just make sure you bring the beer..

Open Faced Finn Crisp Sandwiches
There really is no “recipe” to make these. Just amass your favorite toppings, and have at it. Here are a few of ours. 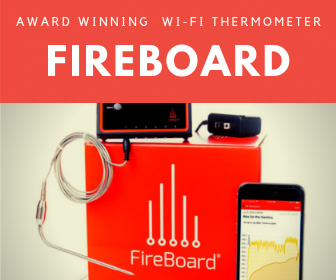